START QUIZ
Checkout
(
0
)
Shopping Cart
No items found.
Product is not available in this quantity.
February 9, 2017 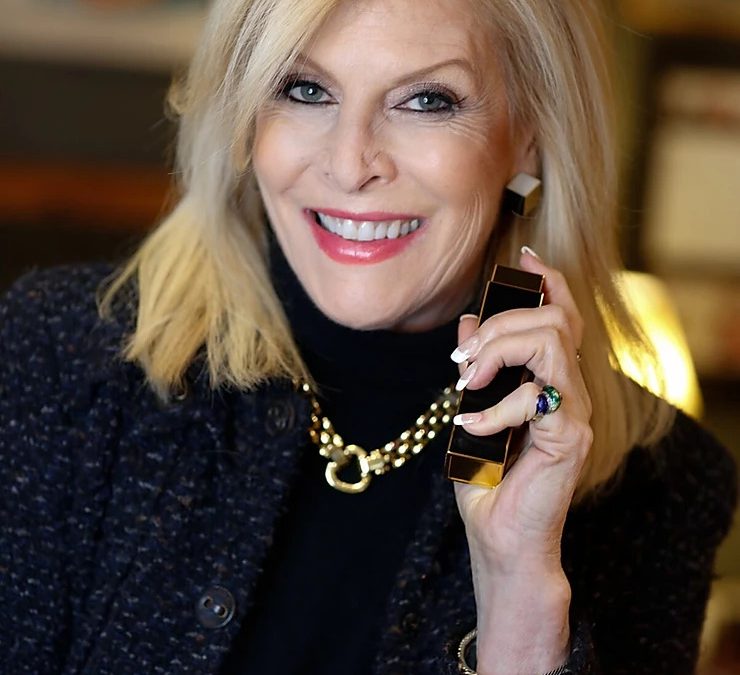 NEW YORK, NY February 8, 2017:  Sue Phillips, owner and founder of The Scentarium, a bespoke perfumery in Tribeca, is being awarded Innovator of the Year at The 28th Annual Power Women in Business Event on Thursday, March 1st at El Caribe in Brooklyn New York from 6-9 PM. This Event celebrates some of the most influential and notable individuals in Business, honoring them for their continued success and achievements. As Innovator of the Year, Sue Phillips has spearheaded fragrance and brand partnerships and initiatives with some of the largest businesses in the world such as Lincoln, Goldman Sachs, and The Ritz Carlton.